Planning for VPN in Pune

A virtual private network (VPN) is still one of the best ways to safeguard your online privacy and security, whether at work, at home or on the go.

When to Use a VPN?

Use a virtual private network (VPN) whenever you're online. However, an "always on" VPN isn't practical for everyone because of the lags. As an alternative, we believe it's more helpful to focus on a few everyday use cases for VPNs, including the following:

Since the introduction of MPLS in the early 2000s, the argument between IPSEC and MPLS has been fierce. Most telecommunications companies used IPsec as their standard Planning for VPN in Kharadi up until now. For many years, the industry was pleased with this arrangement, but MPLS quickly became a strong rival for the most extensively used transport technique. It's critical to comprehend each technology's advantages and disadvantages before deciding.

MPLS, or Multiprotocol Label Switching, is a carrier-provided technology that enables dedicated and private connections with dependable bandwidth and network routing. Forwarded equivalence class (FEC) assignments are made as soon as packets enter the network. They don't have to undertake any header analysis because the routers in the network have been set up for this type of traffic. In this case, the label serves as an index for traffic routing. This ensures that an MPLS connection is both dependable and reliable. Real-time traffic may be readily routed to low-latency networks with an MPLS setup, guaranteeing that there is always optimal performance. As you're carrying voice and video traffic, this is especially crucial.

Another popular VPN protocol that offers complete end-to-end security is IPSec, which is short for Internet Protocol Security. In other words, IPSec encrypts data before it leaves the network and decrypts it at the other end. IPSec creates encrypted tunnels over your public internet connections. It also has minimal failover and load-sharing features. IPSec was widely utilized in the early 2000s before MPLS emerged as a technology. Regarding the MPLS vs. IPSec argument, Paradise Telecom Pvt. Ltd. believes this issue can be a game-changer because many businesses are looking to adopt new technologies. 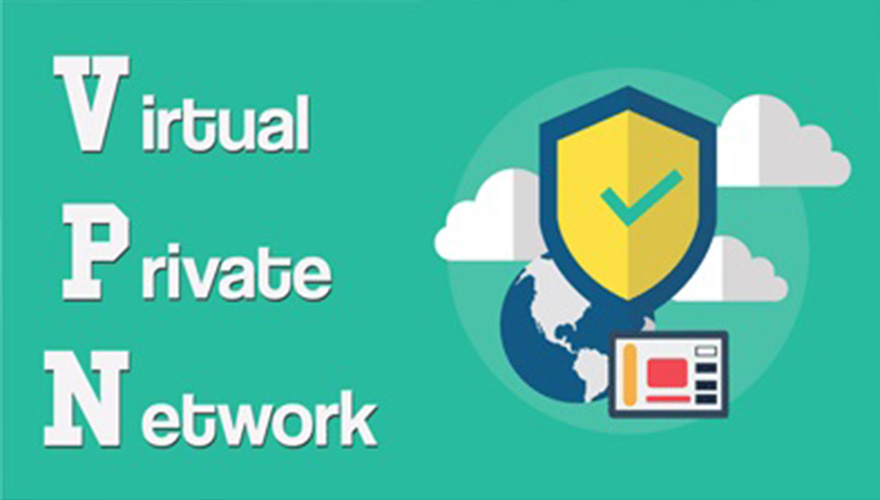 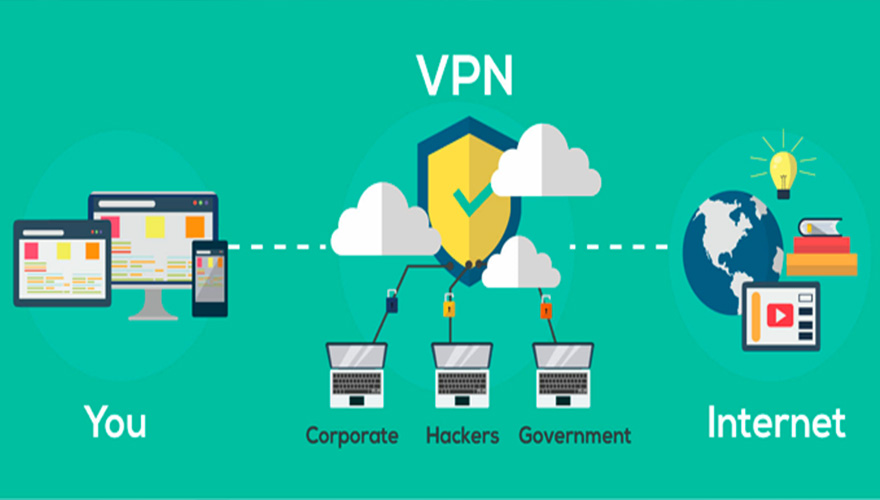 No of your degree of technical expertise, we've shown you how to set up a VPN that works for you. However, for many users, Planning for VPN in Hinjewadi, creating an account, downloading the app, and signing in and turning it on are more accessible than setting up a VPN server. Honestly, it's as simple as that. After reading this guide, we hope that any doubts you have about Planning for VPN in Pune have been allayed, and you're now ready to enjoy the added security and anonymity that only a VPN can provide. Paradise Telecom Pvt. Ltd. can assist you in designing a network solution that is the ideal blend of modernity and protection that fits all of your company's needs.